Name titsch, 16 years old, disappeared on the night of September 20 in Urbanización Es Valls, around c / Enric Granados, castrated and with a chip.
Contact with Progatbegur 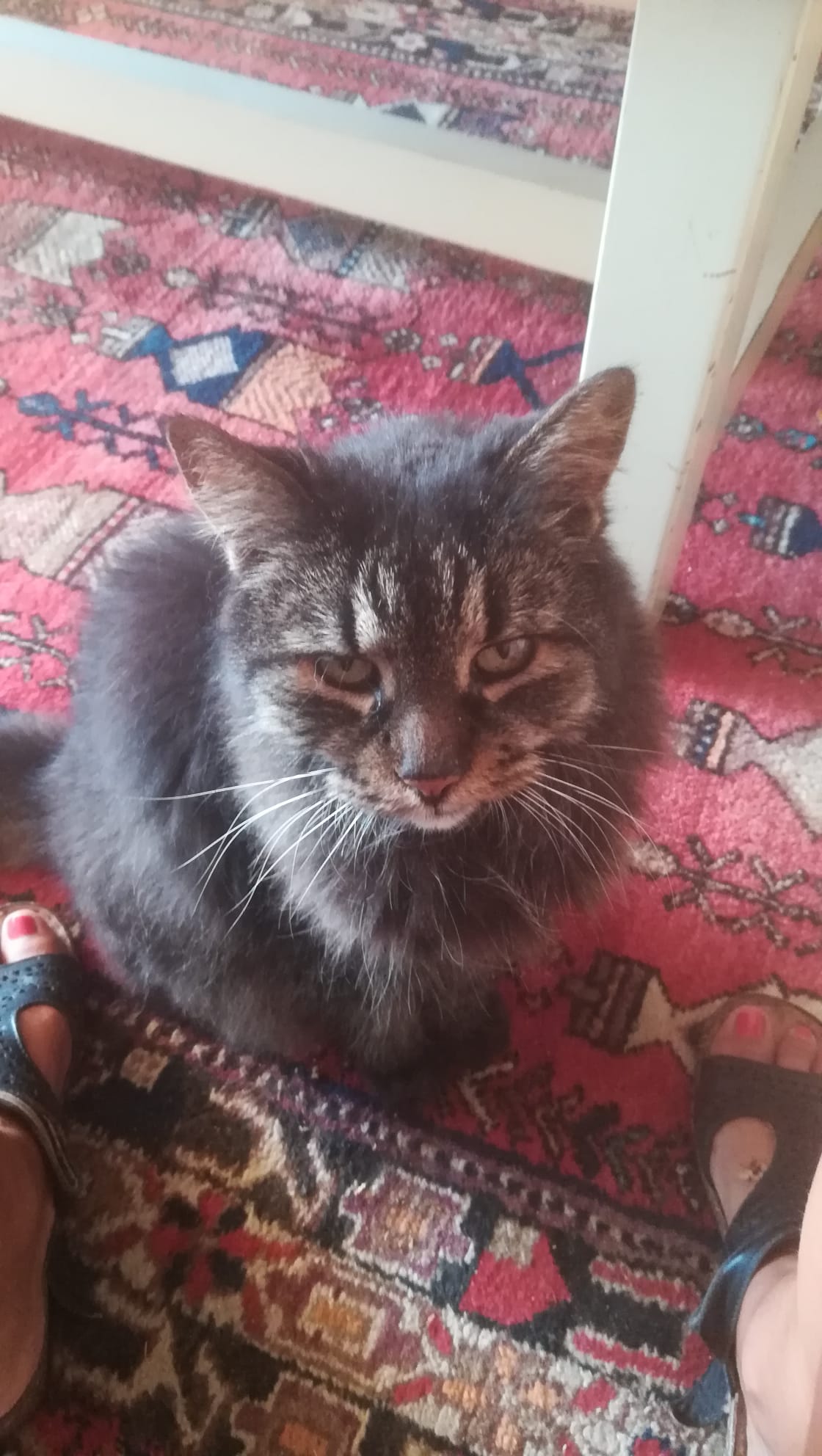 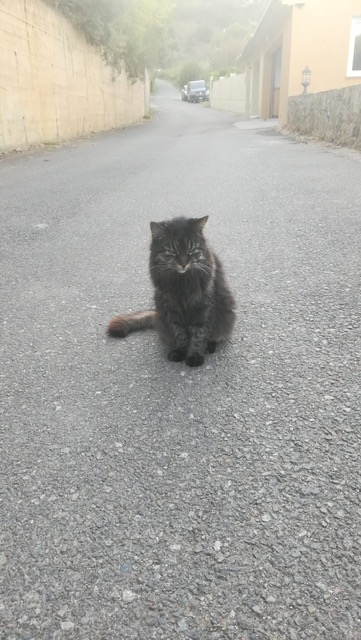 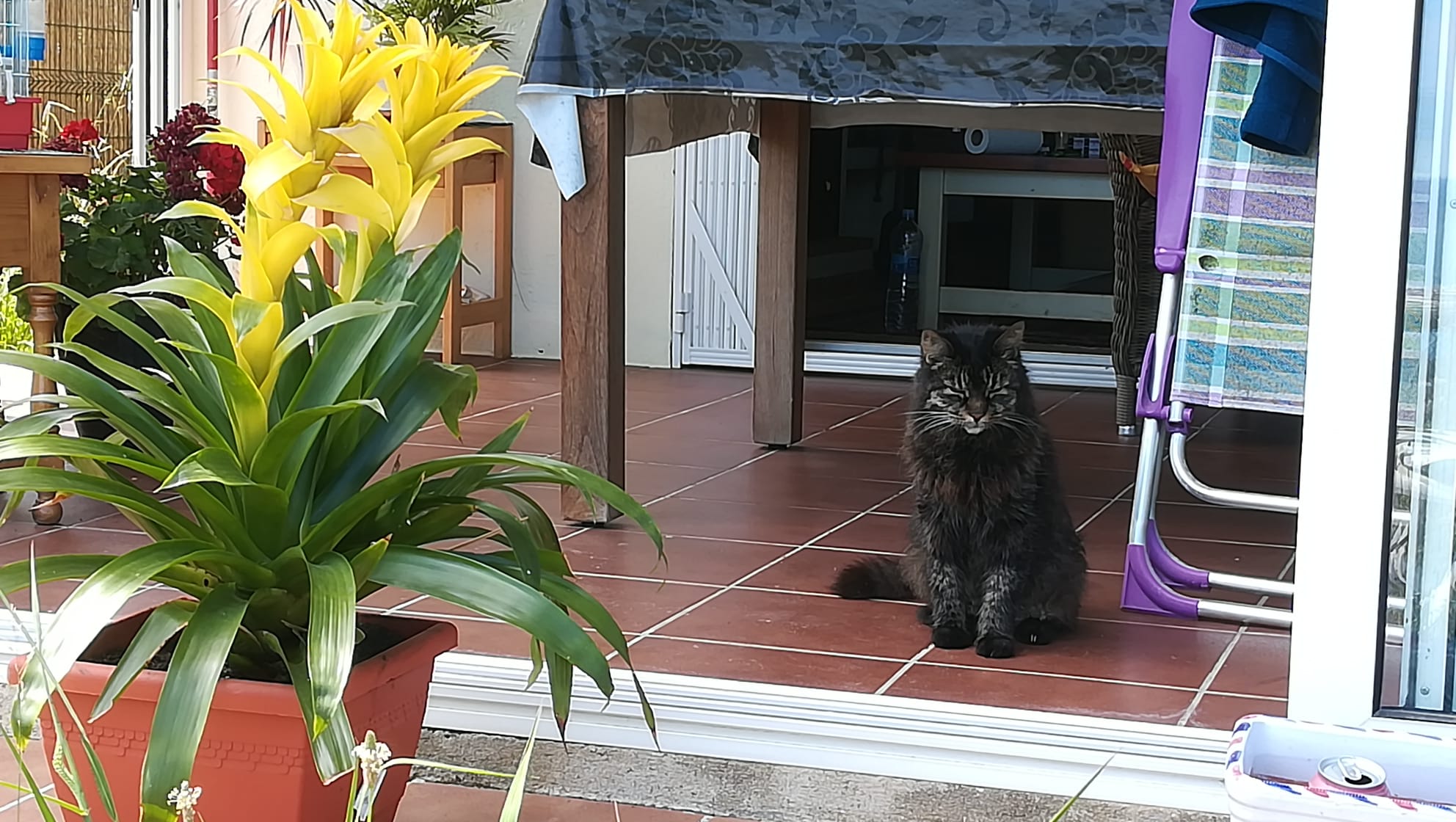 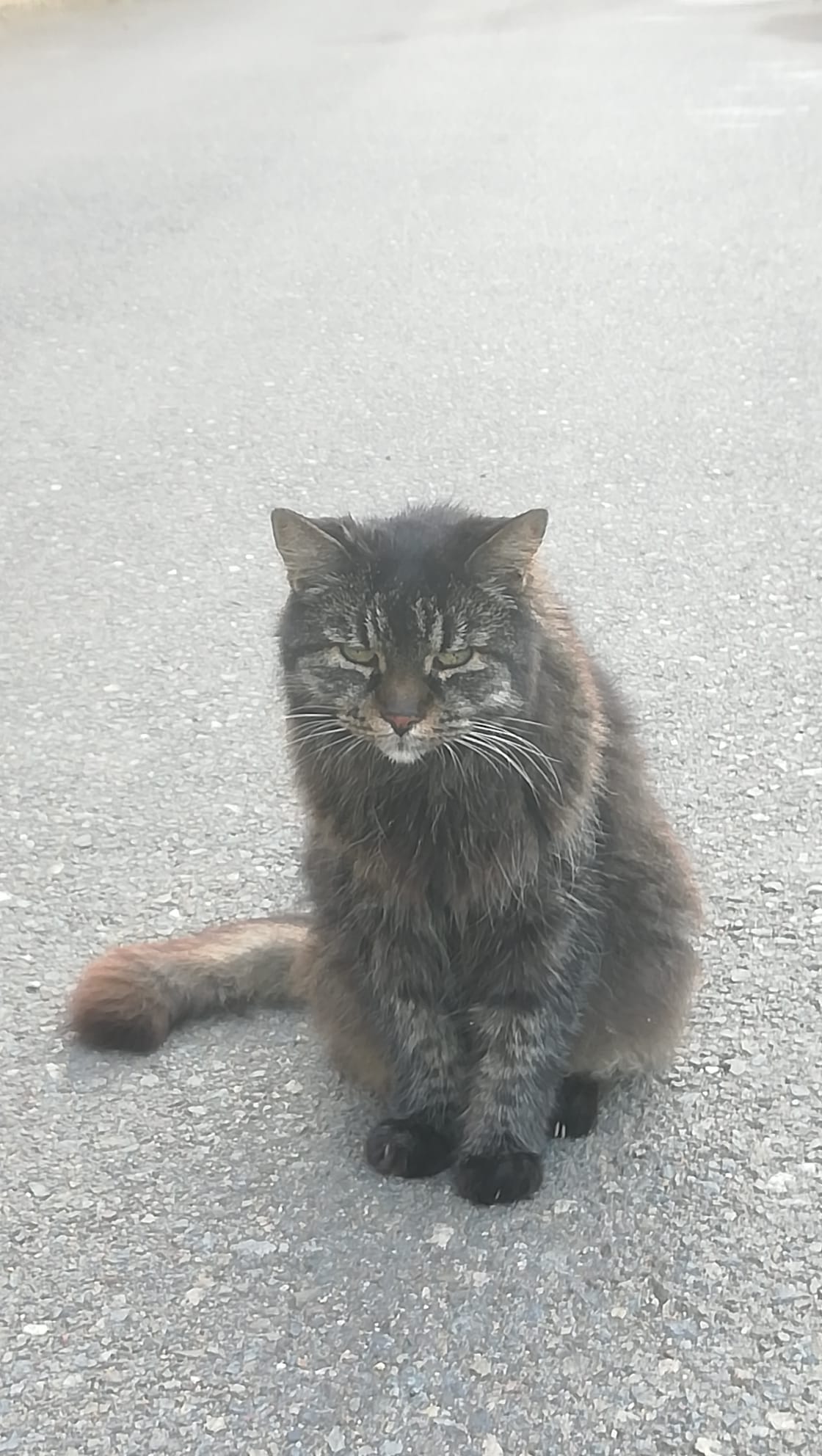 The experts reassert a message of calm: «can track enjoying of these pets with tranquility»

A cat gave positive for SARS-*CoV-2 in Catalonia, as they informed the scientists and researchers of IRTA-*CReSA. That it meet , is the first animal positive at the Spanish state and the sixth cat infected all over the world. At they all, it has detected a symptomatology of very slight at moderate. Besides, there is another factor in common: the animals coexisted with one or several ailing persons for the Covid-19 and, therefore, considers that the cats have infected for the persons. Like this it manifests it the Council of the Veterinary School of Catalonia. Justly this is the case of the cat of Catalonia: his owner and the others persons that lived at the same home, had passed the infection. They took it at the veterinarian at adonar- that it did not find well and the veterinarian checked that it presented clinical signs basically respiratory, as well as one cardiomiopatia hipertròfica. The state of health was critical and agreed to realise a humanitarian euthanasia.

At this context, there was the reasonable doubt of if the cat could have contracted also the SARS-*CoV-2, and proceeded at realising a more inquest in depth. The scientists and researchers concluded that the cat presented a pathology of grave base, being what induced at the euthanasia. Also they observed that the quantity of SARS-*CoV-2 detected at the animal was very low and that it did not find any evidence of compatible lesion with the SARS-*CoV-2.

Nevertheless, the experts puntualitzenthat it is necessary to differentiate among infecting and contagious being. The cats are susceptible at the infection for the new coronavirus but there is not any evidence that suggest that they are contagious for the humans. The road of predominant transmission of the Covid-19is of human at human. How it says the veterinarian, researcher of the centre of enquiry IRTA-*CReSA and catedràtic of the UAB, Quim Segalés, the cats endure the replication vírica, but would play a paper negligible at the transmission of the sickness. So that a cat infect , has to have a person infected with clinical sickness that can excrete an important quantity of virus and have a very next contact with this cat. Although it gave this arena, neither knows if sure enough the cats would end infecting or at which frequency. The probability of infection of the animals is very low, attended the number of cases that have described until the actuality. The cats really are collateral victims of the human sickness.

It treats of informations that yesterday corroborated the Ministry of Health. Like this, it aims that «it is possible the human transmission-cat, and also there is the possibility of transmission cat-cat and among ferrets. The ferrets, the cats and the minks are susceptible at the infection and can develop the sickness and also the dogs at a lot of minor size», says the report.

For every folded, the Council of the Veterinary School of Catalonia manifests that the families can track enjoying of the cats with tranquility. They recommend to maintain the guidelines signified up to now: wash the hands before and after touching the animal and maintain conditions of hygiene at the home. If the owner of the mascot is positive of SARS-*CoV-2, is fundamental the distance with the mascot and limit the contact. And it would be important that another person made charge. «At any case this situation justifies an abandonment or take acts that prejudice the welfare of the mascots».